Equinox is a Barcelona based radio & magazine dedicated to French people !

El Raval takes its name from an Arabic word referring to the part of town behind the medieval walls that skirted La Rambla for a long time. 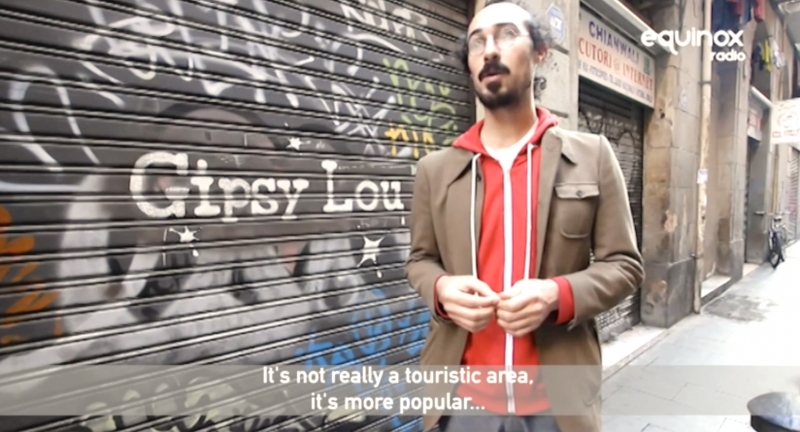